The FIRST EVER Orthodox Study Bible presents the Bible of the early church and the church of the early Bible.

Orthodox Christianity is the face of ancient Christianity to the modern world and embraces the second largest body of Christians in the world. In this first-of-its-kind study Bible, the Bible is presented with commentary from the ancient Christian perspective that speaks to those Christians who seek a deeper experience of the roots of their faith.

Below is a portion of a review by John Fiscus which summed up quite clearly the practicality and purpose of having a Septuagint translation of the old Testiment on hand.

The unique and most compelling reason to acquire the OSB: it is the only complete Bible in English to be published with the Greek OT right next to the NT. If you have one of those reference Bibles, I’m sure you’ve noticed that many of the OT quotes used in the NT mismatch when you actually look them up, sometimes to a great degree–this is because Jesus and the disciples apparently quoted from the Septuagint Greek, as opposed to other Hebrew sources, a vast majority of the time. This is so, because Greek was the common language of antiquity in the region and the Septuagint translation (which includes the apocryphal/deuterocanonical “hidden books” of the “second canon”) was completed more than a century before Christ’s birth. By the time of Jesus’ ministry, it was in widespread use by Jews throughout the Diaspora, particularly outside of Palestine and, especially, Jerusalem by those who couldn’t speak or read Hebrew. Bear in mind: the Hebrew OT, from which 99% of modern English Bibles are translated, relies on Masoretic Hebrew (Hebrew with fixed vowels) whose manuscripts didn’t exist until the high middle ages, approximately the 9th century AD–almost a thousand years after Christ! By then, the methodology behind Jewish biblical scholarship had evolved immensely and the original meaning of certain passages were irrevocably changed. Isaiah 7:14 is the classic casualty of this: Masoretic Hebrew renders “young woman” while Septuagint Greek renders “virgin”–a pretty significant paradigm shift. Ever wonder why the OT books of the Christian Bible are in their current order as opposed to the way the Hebrew Bible orders them? That’s right, the Septuagint lists them in order of Law, Histories, Writings, and Prophecy; the NT books are similarly ordered by Gospel, Acts, Epistles, and Revelation. In the end, the Masoretic/Septuagint wars will rage on; but the latter is still the most ancient and reliable source of the OT, it’s quoted extensively by the ancient Church Fathers, and it was the de facto source of scripture for Jesus and His Disciples. If you don’t already have a Septuagint, it’s well worth picking one up, and the OSB version is preferable to the aging Brenton translation and even to the flawed-NRSV-based NETS (if you’re a conservative practitioner of your faith, it’s really hard to take the NRSV seriously with its literal-but-intentionally-unorthodox renderings of scripture as well as its politically-motivated gender-sterilized language). 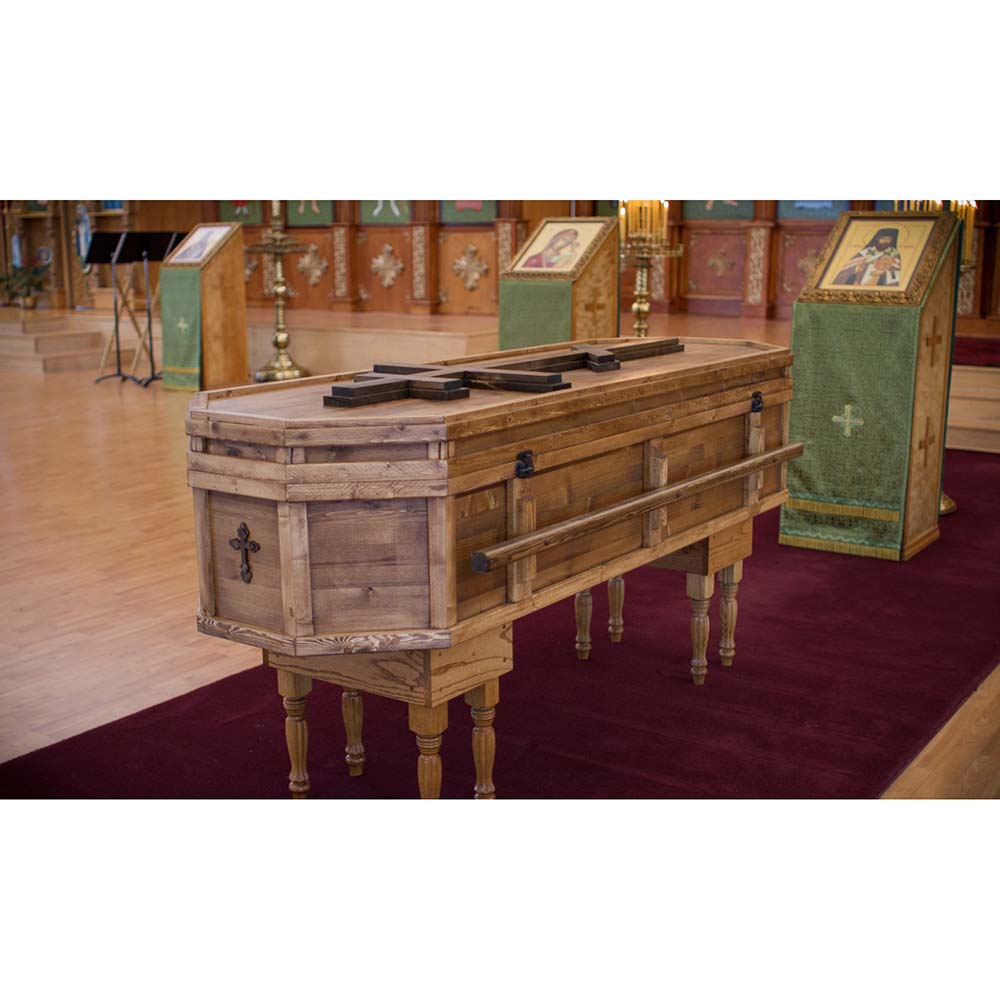