Each of these special icons is handcrafted by a Russian jeweler, commemorating the 50th anniversary of the canonization for St. Herman and the 225th anniversary of Russian missionaries arriving in Kodiak, Alaska

The icon currently only comes with red gem stones.

In 1795, Father Herman was among a group of ten Orthodox Missionaries who traveled from Russia to Alaska. First arriving on Kodiak and later moving to Spruce Island, he lived, served, and prayed for the native Alaskans until his last breath in 1836.
Known for his gentle approach and respect for the culture and people of Alaska, he is lovingly referred to as the North Star. Through the prayers and help of St. Herman and his fellow monks, over 7,000 people in the Kodiak region were baptized, and a church and a monastery were built.  He ran the mission school on Kodiak, he defended the native Alaskans against the excessive demands of the Russian company which was overseeing the territory.  He nursed the sick and the dying during illness and epidemics that scared others from sending aid.
St. Herman moved to Spruce Island to take up the life of prayer as a hermit. His solitude was short lived, as his deep love for God and the Aleuts gained him a following of faithful people who sought him for guidance and spiritual council. His popularity required the building of a chapel and guesthouse and a school for orphans.
Many miraculous events occurred during his life. While living on Spruce Island the people came to him in great fear of an impending flood. St. Herman took an icon of the Mother of God and placed it on the shoreline as he prayed for God’s protection. He then turned to the people and said, “Have no fear, the water will not go and higher than the place where this holy icon stands.” His words were fulfilled.
www.holyarchangelcandles.com 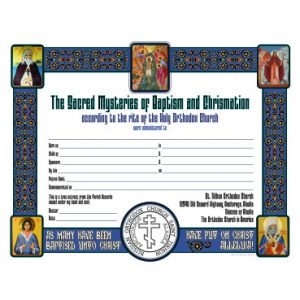 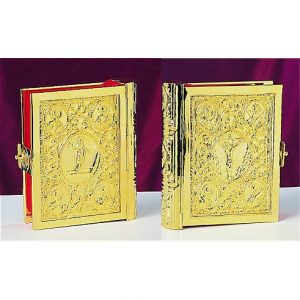